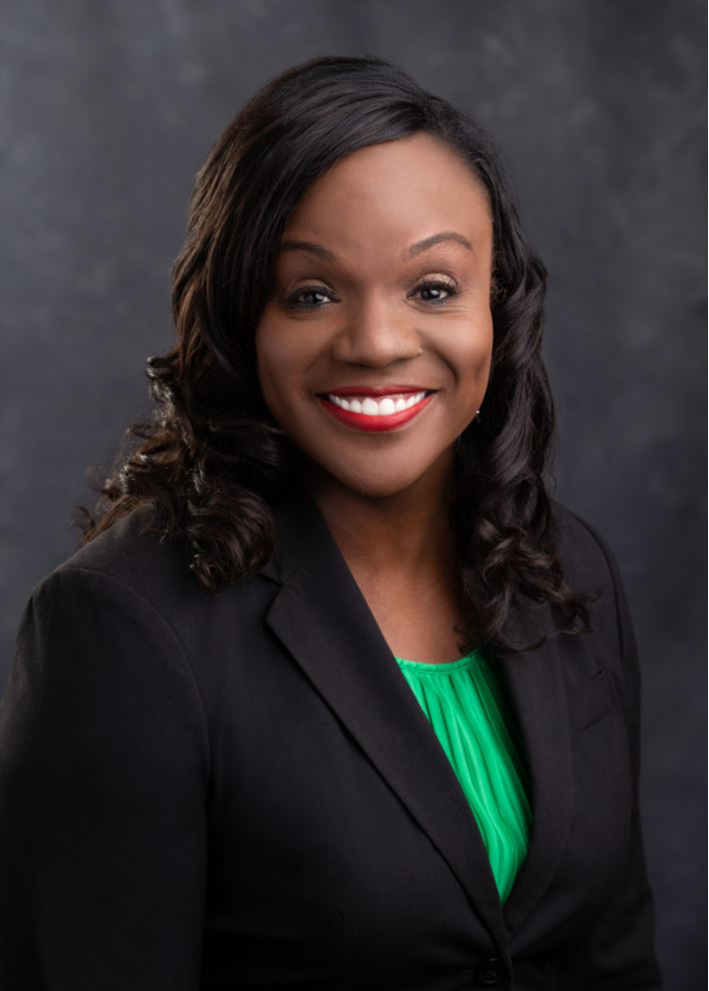 fadam@swschools.org
Dr. Felicia Adams has 25 years of experience in urban education and a proven track record in school improvement.  She has served as a Teacher, Teacher Trainer, Instructional Supervisor, Curriculum Manager, Elementary and Secondary Principal, School Support Officer, and Area Superintendent before serving in her current role as Officer of Academic Instructional Technology leading virtual instruction in response to the pandemic in the largest school district in the state, Houston ISD.

Adams’ leadership of Elementary and Secondary schools is most significantly evidenced by double-digit student growth with tremendous gains in reading, math, science and social studies, and student performance at the Masters level in just one year.  Distinctions were earned in both reading and math, and the top 25 percent in closing the achievement gap as Elementary principal. Dr. Felicia Adams was a recipient of the HEB Excellence in Education Award in 2014. While leading her Secondary campus, all seven TEA state distinction designations were earned each year.  In addition to earning all distinction designations, the campus appeared in the top quartile and ranked number one to all comparison schools.   Dr. Adams received recognition in the press as a leader in student achievement for consistently demonstrating high levels of student achievement, improvement in achievement over time and reduction in the achievement gap.  Under her leadership the middle school was named a Texas Honor Roll School and also took a leap in the Children at Risk ranking from #12 to #2.  Adams was honored to be named the HISD 2016 Secondary Principal of the Year.

Under her leadership as Area Superintendent, HISD has seen significant gains in 48 of the 53 struggling campuses.  91% of HISD struggling campuses “Met 2019 TEA Accountability Standards” in one year.  Dr. Adams led the development of the Houston ISD Achieve 180 Turnaround plan for 42,000 students and 2,079 teachers and leaders in the district’s most historically underserved and underperforming campuses.  During the COVID-19 pandemic, Dr. Adams was tasked with creating a new department to support academic instructional technology, developing an HISD Instructional Continuity Plan to guide a successful implementation of virtual instruction for 200,000 students and creating a TEA approved asynchronous learning plan.

Dr. Adams earned a Bachelor’s degree from Louisiana State University, a Master’s degree from Texas Southern University and a Doctorate in Educational Leadership and Policy from the University of Texas at Austin.  She is the recipient of multiple awards and honors for her work, including the University of Texas Nolan Estes Excellence in Leadership Award, Making Strides Together Curriculum Award, Houston ISD Secondary Principal of the Year, Finalist for TASSP Region IV Principal of the Year, HEB Excellence Award Regional Winner, Central Region New Principal of the Year, Texas Honor Roll School, Top 5 Children at Risk Ranking, Title I, Part A Distinguished Performance Award, and Just for the Kids Campaign for Higher Performing Schools in Texas. 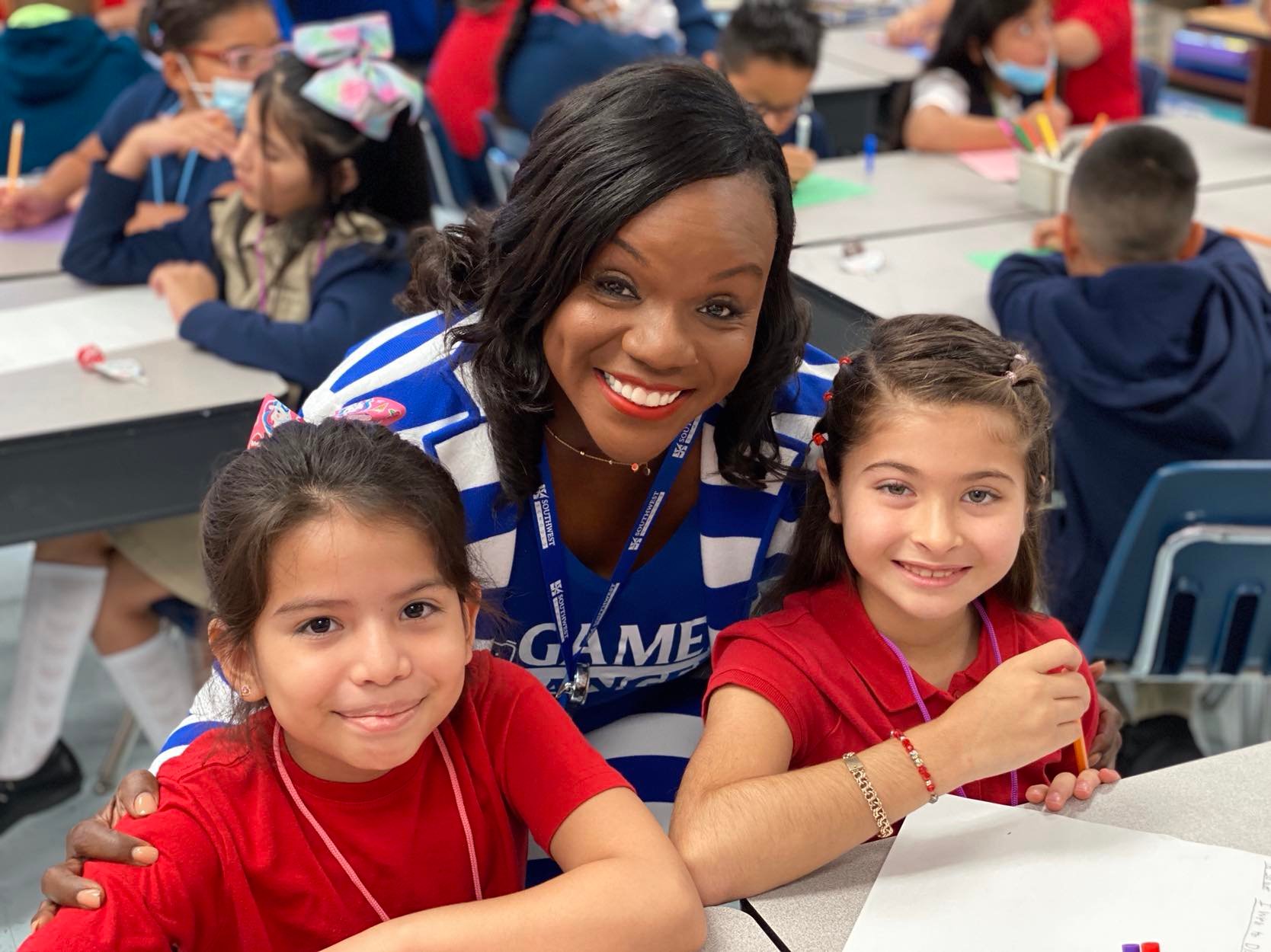 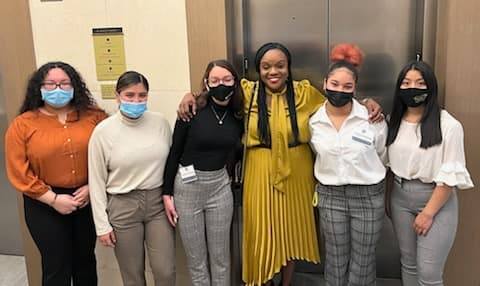 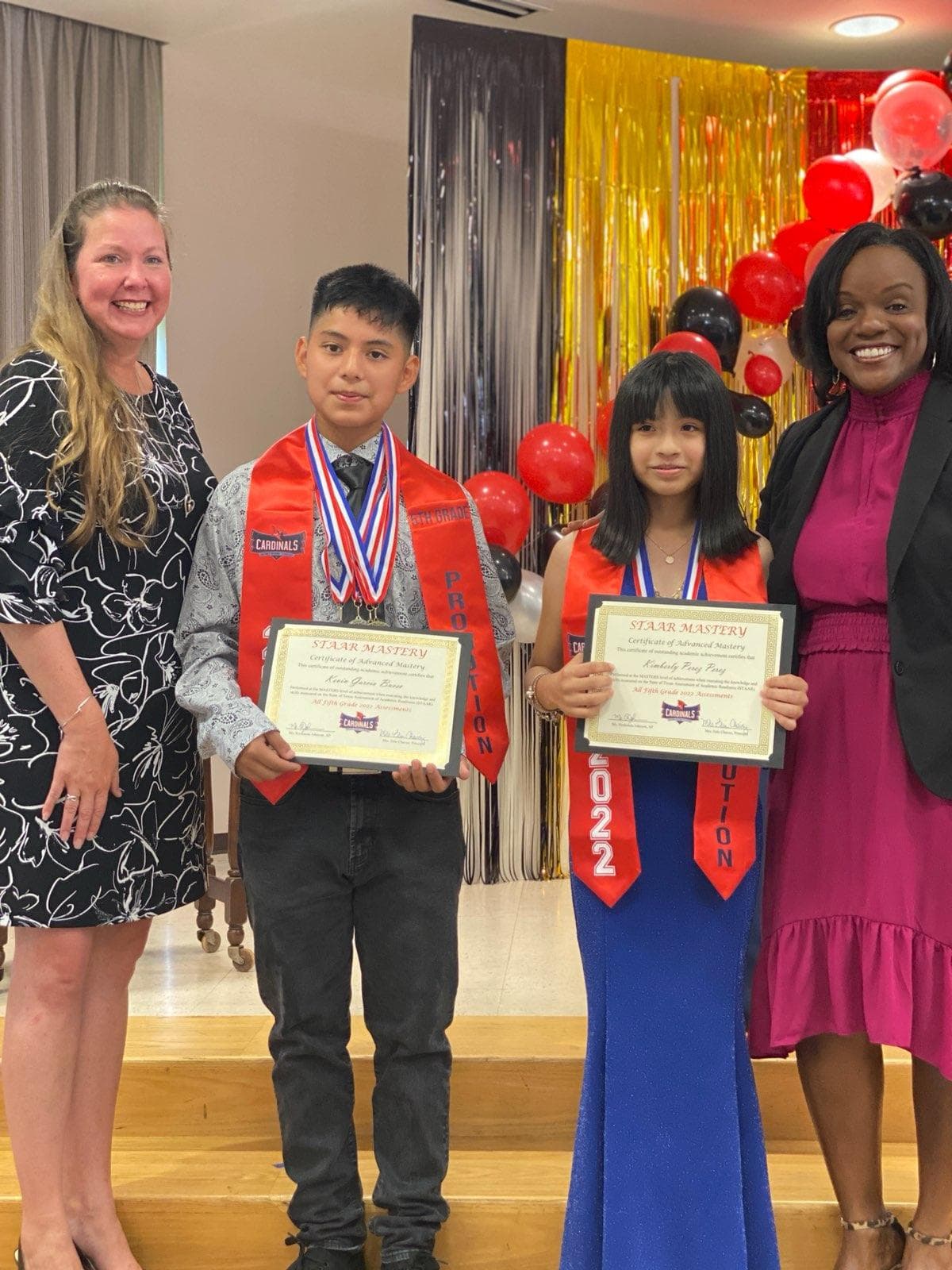 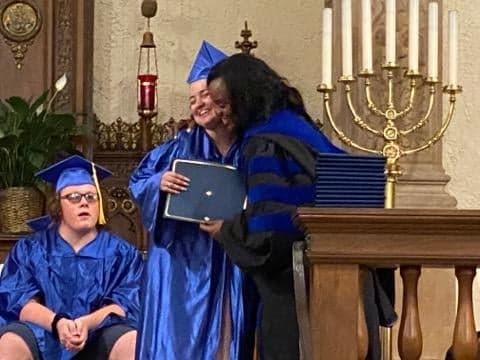 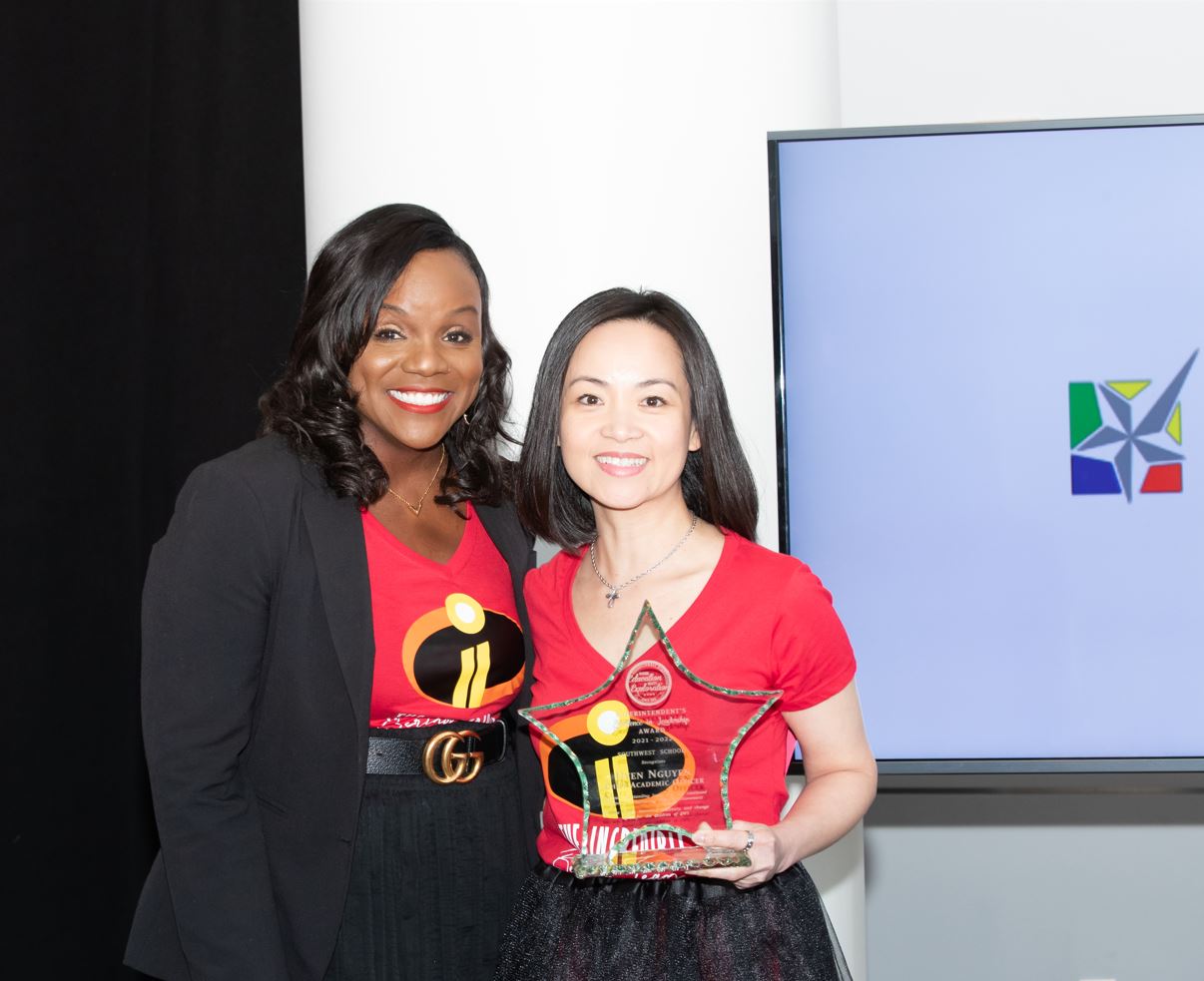 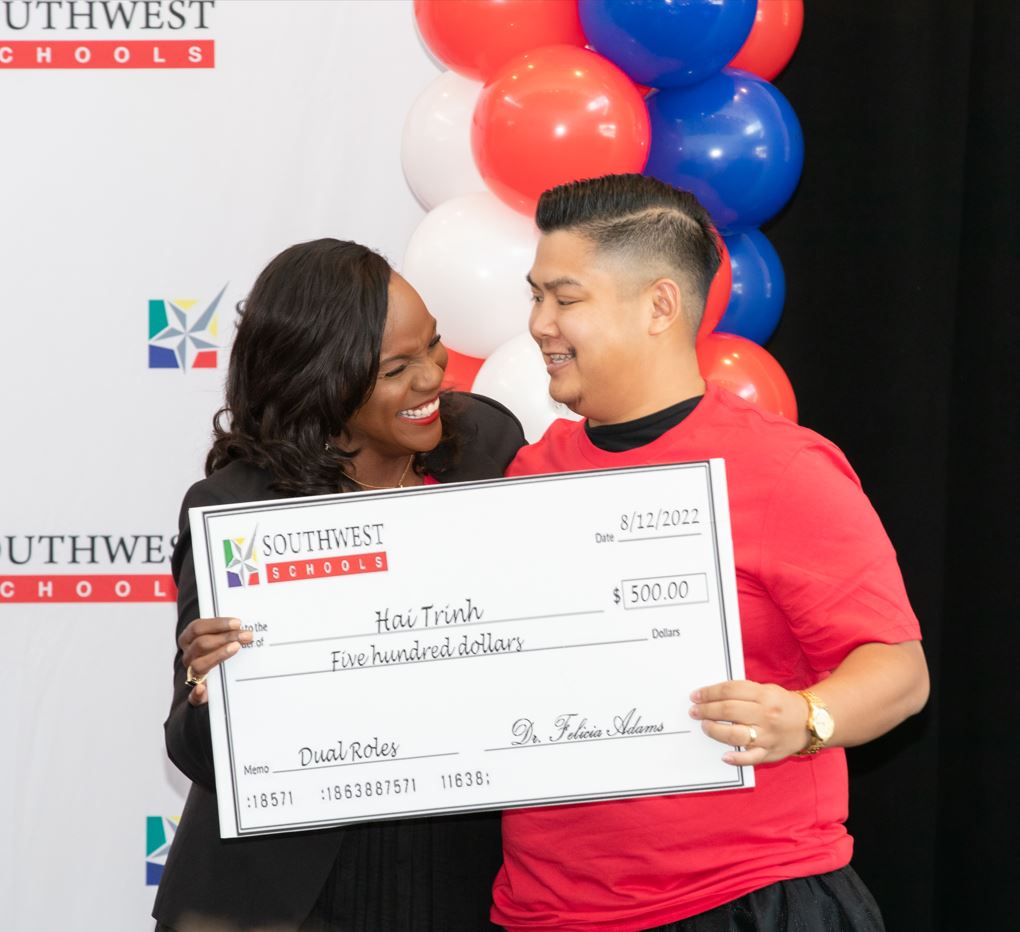 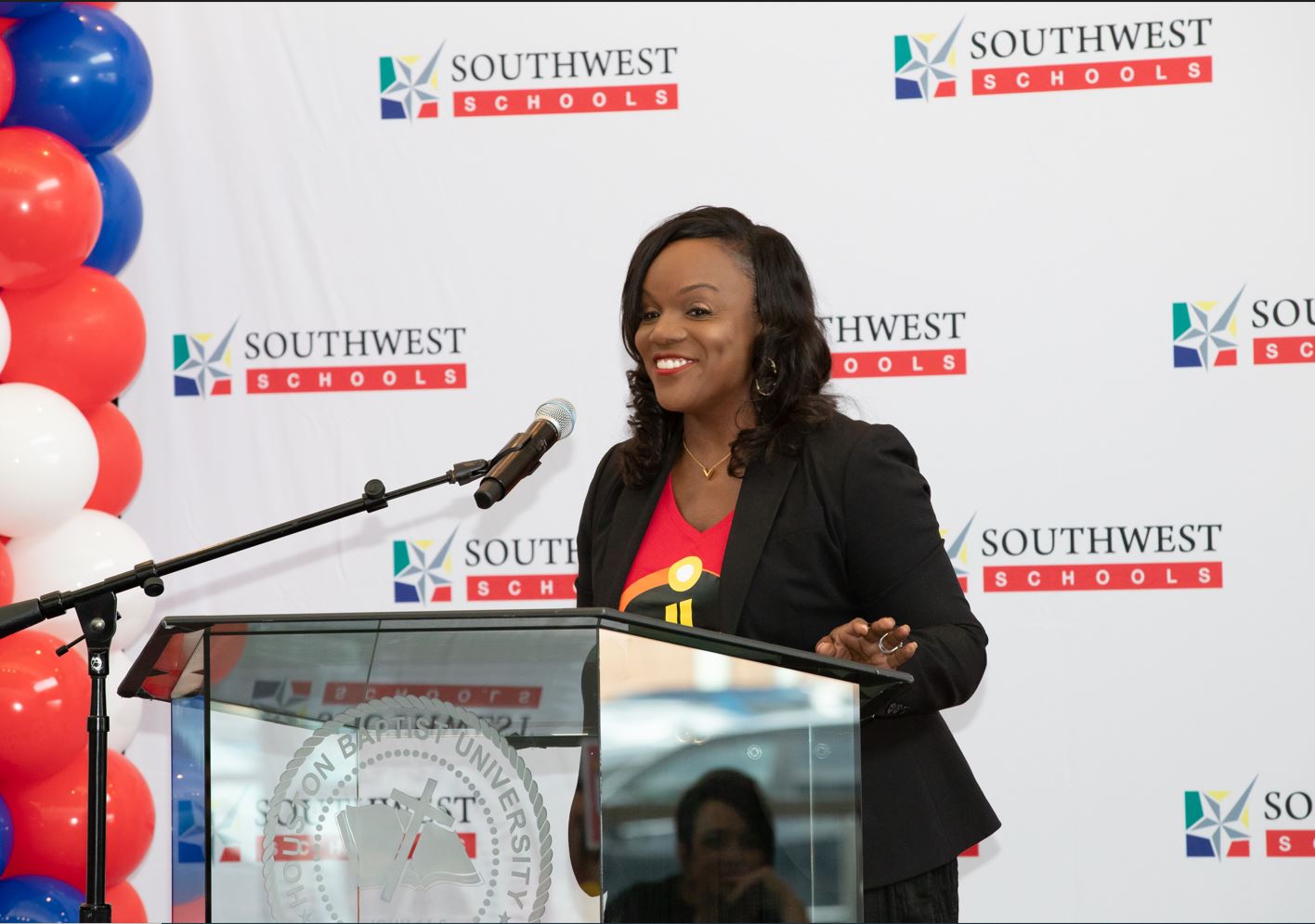 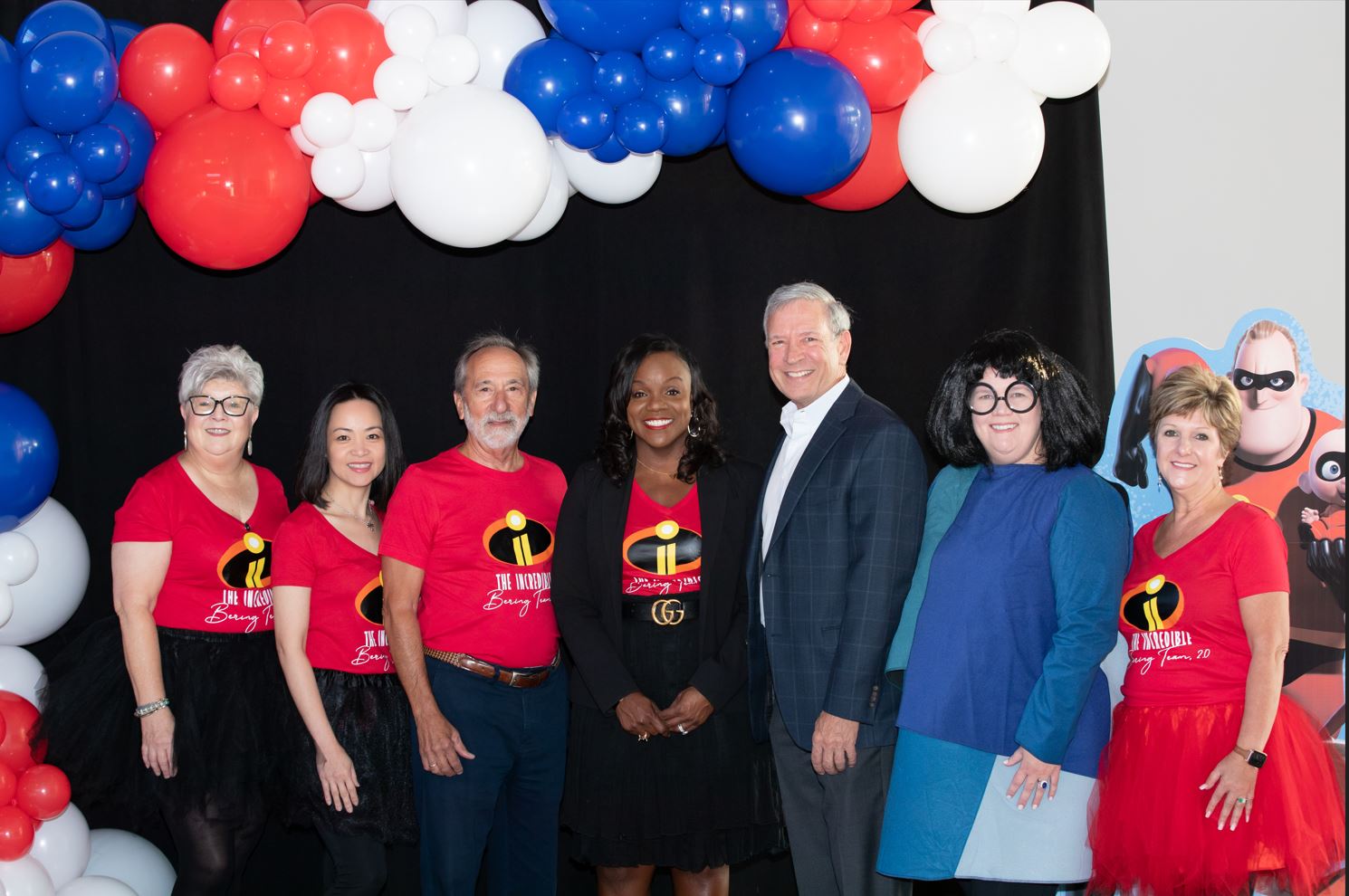